On June 28th we held our New Board of Directors Instillation Banquet at Tidewater Golf Club & Plantation. We would like to thank the 2015-2016 Board of Directors for their exceptional leadership and vision that led to our Club helping even more residents within the North Myrtle Beach community and surrounding area. 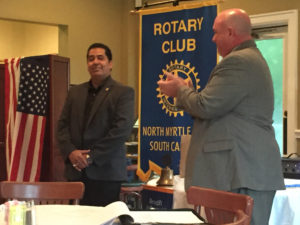 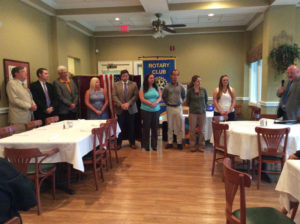 Our out going President Stephanie Chestnut and her Board took our club to a whole new level in 2015-2016. The Rotary Club of North Myrtle Beach was 1 of only 8 clubs out of 80 in our District to receive the Presidential Citation. Truly a testament to the drive and determination of Stephanie and her Board of Directors.

We also honored our Rotarian of the Year NMBPD Chief Phil Webster for his dedicated service to not only Rotary but our community as a whole. 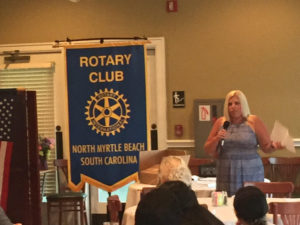 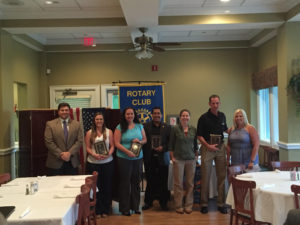